What is the Difference between CBD Oil and hemp Seed Oil? 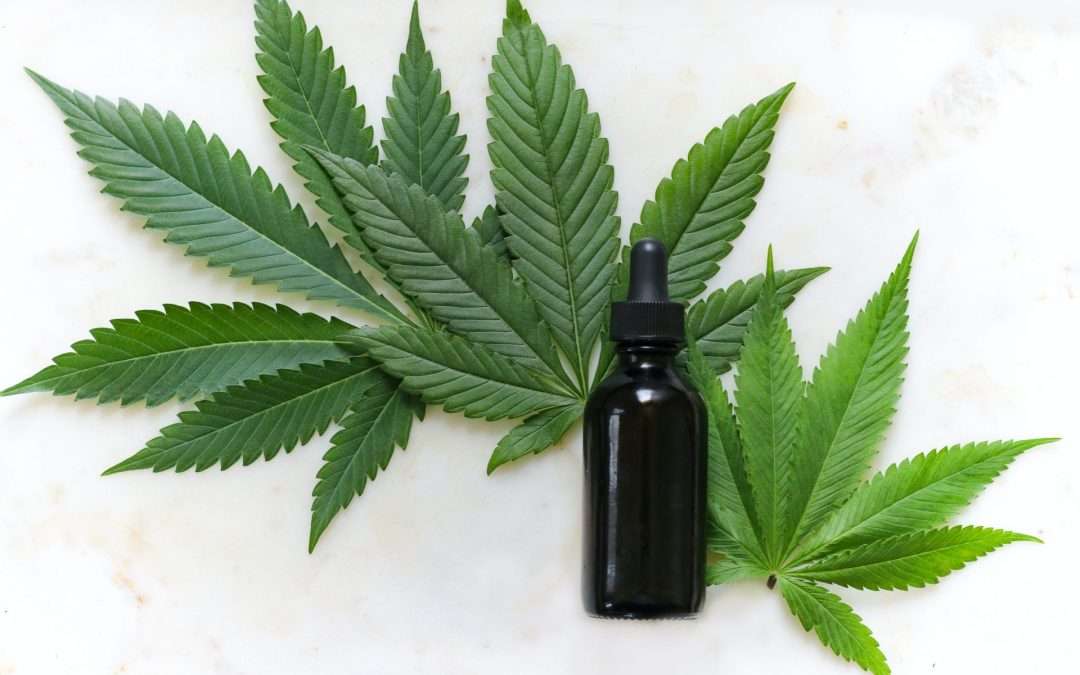 CBD or cannabidiol is found in the leaves, flowers and stalk of the hemp plant. Hemp oil, or hemp seed oil, is made from the seeds of the same plant. The seeds do not contain any registrable amount of CBD. The distinction can be hard to make though due to sometimes inter-changeable terminology used by those involved in the CBD and hemp markets and occasional confusing marketing by retailers and manufacturers.  “Hemp oil” is sometimes used to refer to CBD oil and hemp seed oil is itself often shortened to hemp oil.

However, hemp seed oil and CBD oil are very different products.  If you are not sure what you are buying, look at the ingredients listed on packaging. If they don’t clearly include the words “hemp oil” or “hemp seed oil,” look for “cannabis seed oil” or “cannabis sativa seed oil,” which are the scientific names for hemp oil. To look for purely CBD products, you should find ingredients like “cannabidiol” or “CBD.”

Like other reputable retailers, Voyager clearly identifies which of our products contain CBD and which are made from hemp seed oil.

While CBD is a new ingredient to many consumers, hemp seed oil has been around for decades, often sold at health food stores.  Hemp seed oil and CBD oil both have potential health benefits but, as you might expect, in different ways.

Hemp seed oil is generally sought for its nutritional power, due to its healthy fats and mineral content.  It is rich in essential fatty acids like linoleic acid (omega-6), alpha-linolenic acid (omega-3) and gamma-linolenic acid (GLA) and is also high in vitamins B and D. Hemp seed oil is also an excellent source of protein and contains vitamin E and other important nutritional minerals, such as phosphorus, potassium, sodium, magnesium, calcium, iron and zinc.

When used in skincare, hemp seed oil is known for not clogging pores, having anti-inflammatory properties, stimulating hair growth and providing superior moisturisation to keep the skin looking and feeling supple. It is generally added to a product, often as the key ingredient, rather than used on its own.  Studies have also shown that giving hemp seed oil to those with eczema may improve symptoms of that skin disorder, including dryness and itching which may be due to hemp seed oil’s balance of omega-6 and omega-3 fatty acids.

Research has also shown that hemp seed oil may have several other possible benefits, including:

And hemp seed oil is also beneficial to pets and is legal to administer without prescription (the same is not true about CBD oil for pets).

However, rather like CBD, research is ongoing and scientific evidence of its efficacy for these purposes is not yet fully clear.

Generally speaking, there are three different types of CBD products that are available to buy:

At present, these terms are not regulated and, rather like hemp seed oil, can be referred to confusingly or interchangeably.  So we advise that you always check the lab reports of any CBD product you are considering buying so you know exactly what it contains (or doesn’t contain).  Any reputable retailer will be happy to provide you with a lab report and many, including Voyager, display them on their websites.  Likewise, whilst companies aren’t required to list the milligrams or content of CBD in the bottle, it is common to do so. If the exact content is not listed, you should wonder what’s in that bottle you’re paying for.

People use CBD for a wide range of potential benefits including:

Researchers are still attempting to determine how CBD affects the body, but its I believed that it works in several ways, including by inhibiting endocannabinoid reuptake and increasing the activity of serotonin receptors.  It is also thought that CBD activates and then desensitises the transient receptor potential vanilloid 1, which plays a role in regulating pain.

Know what you are buying.  As with other supplements, the decision to take hemp seed oil or CBD is personal to you so, whatever your reason, check the labels and don’t be shy about asking for lab reports.  Terminology used by retailers and suppliers is confusing but don’t fall for “weedwashing”!