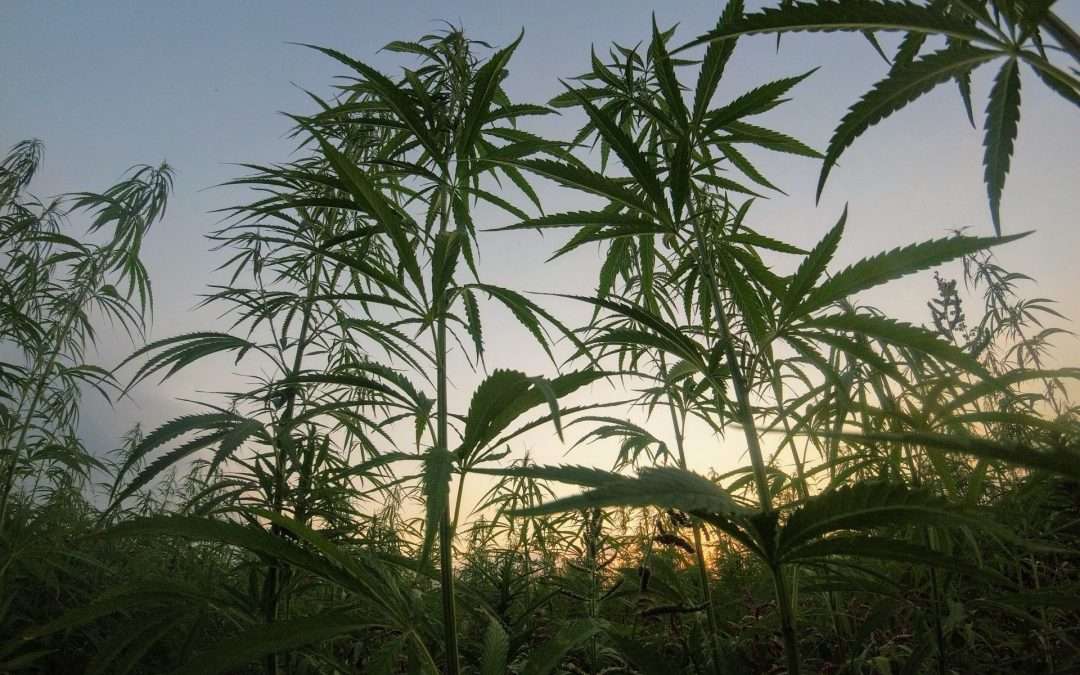 Van Gogh’s Gainsborough and other early paintings were created on a hemp made canvas.

Levi jeans were originally made from hemp sailcloth.

The Chinese army became the first bulk consumers of hemp clothing for uniforms and socks.

Hemp paper can be recycled up to eight times, compared to just three times for paper made from wood pulp.

Hemp has strongest natural fibre of any source.

Biodiesel can be made from the oils in hemp seeds and stalks; this product is sometimes called “hempoline”.

Hemp seed oil was used to make quality paint up until 1937.

Unlike many plants, hemp does not need herbicides as the weeds are almost eradicated due to the dense canopy of shade leaves.

Gamma linolenic acid which is naturally found in breast milk can also be found in hemp seeds.

Hemp has such a high carbon-dioxide uptake that it creates a process called carbon sequestration, which captures emissions. This means it not only replaces some of the causes of carbon emissions, it can eliminate them.