From the Fringes: CBD and the Performing Arts

On the 24th of August 1947, the Edinburgh International Festival saw its beginning. A humble initiative born in the wake of the Second World War as a means to enrich cultural life in all its forms, the Festival’s quoted purpose was to “provide a platform for the flowering of the human spirit”.

In a modern setting the Festival has become almost synonymous with the Edinburgh Fringe; a cultural event in its own right dedicated to the showcasing of artistic talents spanning theatre, comedy, dance, physical theatre, circus, cabaret, children’s shows, musicals, opera, music, spoken word, exhibitions, and events.

Incidentally, the Fringe found its genesis alongside the Festival when eight canny theatre groups arrived in Edinburgh, unannounced and uninvited, to perform in the name of cultural (and personal) enrichment. Despite being absent from the official programme, the performers proceeded anyway, setting up in make-shift venues on the fringes of the festival grounds; and so the event as we know it happened upon its name. 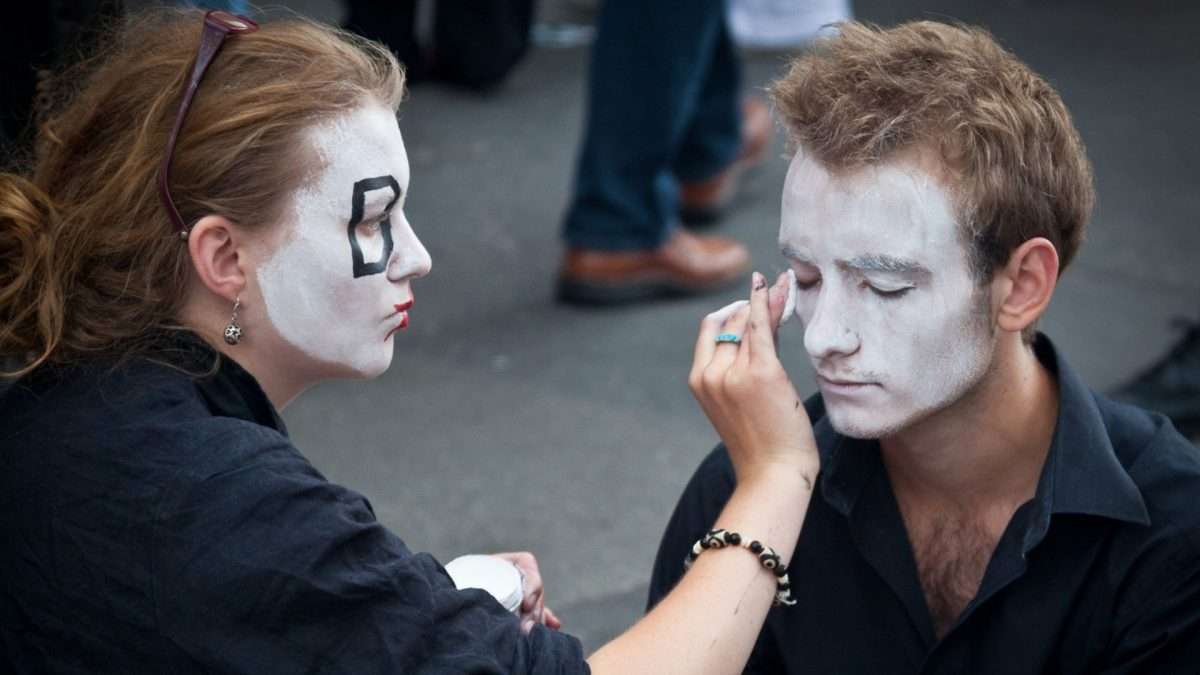 Though there is occasionally a societal tendency to dismiss the performing arts as an easy endeavor, it is an occupation often demanding high levels of commitment, physical fitness, dedication, stamina, and mental fortitude. So inherent is this truth, reflected in the labours of creative household names, that Konstantin Stanislavski (regularly lauded as “the father of modern acting”) once wrote, “The actor, no less than the soldier, must be subject to iron discipline.”

Unfortunately, performers can be plagued by the same ailments as regular mortals and their creative abilities can be stymied by anything from anxiety-induced stage fright to tense muscles and sleepless nights. As such, it comes as no surprise that many performers (famous and otherwise) are constantly seeking to boost their health and wellness in order to keep themselves stage and screen ready. Along with the typically endorsed practices of meditation and drinking copious amounts of green tea with honey, performing artists all over the world are turning to CBD for its potential benefits to both mind and body. 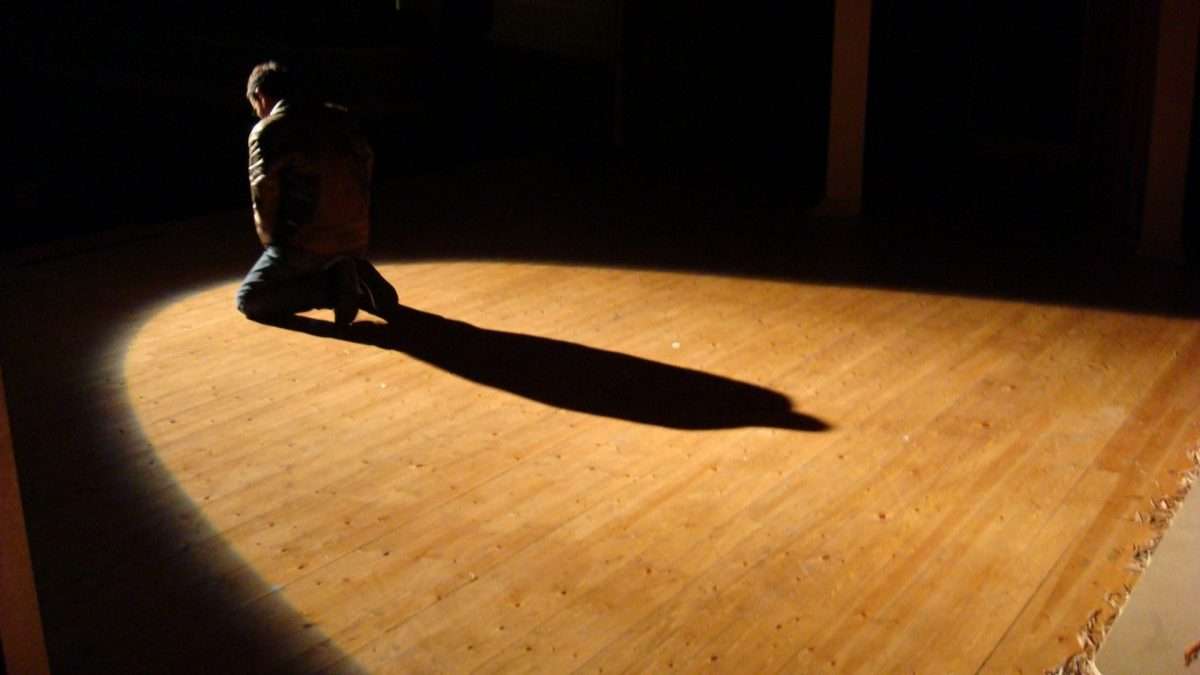 The common issue of stage fright (or glossophobia to give it its proper name) is a fear of public speaking which is estimated to affect approximately 77% of the general population and 50% of performing artists. Practically paralysing in its nature, stage fright is intrinsically linked to stress and anxiety triggers which is something CBD can help to alleviate and control.

Research has indicated that CBD binds with the unusually high number of CB1 receptors located in the amygdala portion of the brain, the part which governs aggression, defensive behaviour, and emotional memories. It is theorised that, when these receptors are neglected, the symptoms and recurrence of anxiety markedly increase, while conversely, a regular supplement of CBD may work in opposition to these symptoms by acting as a potent anxiolytic. 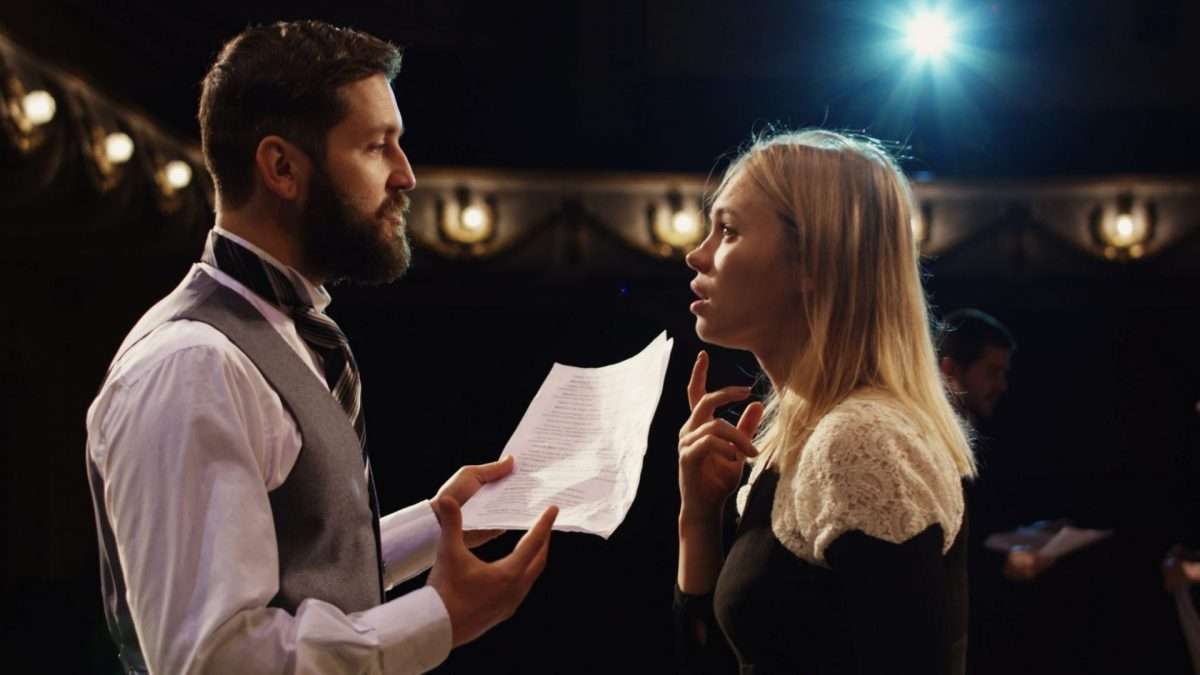 Many performances gracing the Edinburgh Fringe, as well as the many theatres up and down the country, are of a highly physical nature. Dancers, actors, musicians, comedians, and just about every facet of the performing arts can have a physically demanding element and it’s important for performers to feel equal parts relaxed and ready (what Woody Harrelson has referred to as “dynamic relaxation”). Bodily inflammation, muscle strain, and discomfort can all contribute to a performer’s inability to achieve the mind/body connection necessary for a grounded and controlled performance. Luckily, good warm-up habits involving stretching and a topical application of CBD (see our Cooling Cream and Muscle Salve for some ideal options) can drastically reduce inflammation and aid in the easing of stiff muscles and sore joints. Any performer worth their salt will gladly preach the importance of an adequate physical warm-up before a performance and salves and creams such as these can make for a perfect leg up on creaky Monday matinees and those demanding stage duels against the brave MacDuff.

Fortunately for all board treaders and ballet dancers participating in the Fringe this year, Voyager staff at our store in Stockbridge (less than a half-hour walk from the Royal Mile) are on hand to advise on the potential benefits of CBD for performers of all kinds. We also host a cafe space to enjoy a CBD-infused coffee while relaxing between shows or exploring the local historic architecture at the Stockbridge Market and Circus Lane.

Voyager wishes a warm welcome to all visiting performers and audiences at the Edinburgh Fringe and we certainly hope your stays are pleasant ones. Break a leg, chookas, and muita merda!