A History of Hemp 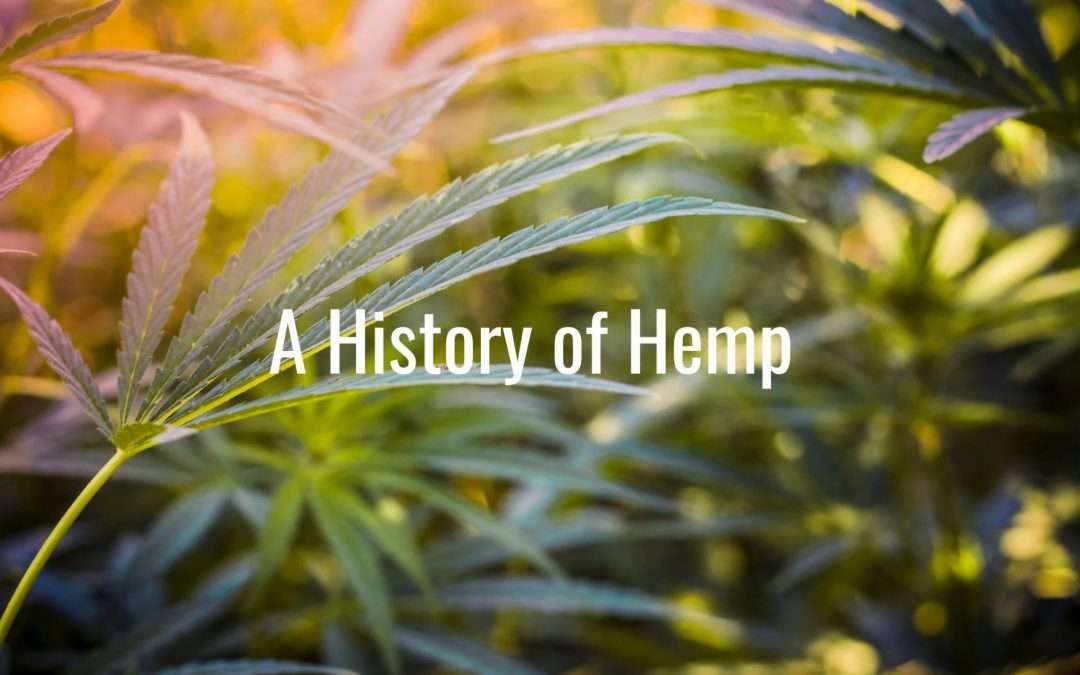 Hemp is possibly one of the earliest plants to be cultivated. An archaeological site in the Oki Islands near Japan contained cannabis dates from about 8000 BC, probably signifying the use of the plant. Hemp use archaeologically also dates back to the Neolithic Age in China, with hemp fiber imprints found on Yangshao culture pottery dating from the 5th millennium BC. The Chinese later used hemp to make clothes, shoes, ropes, and an early form of paper. 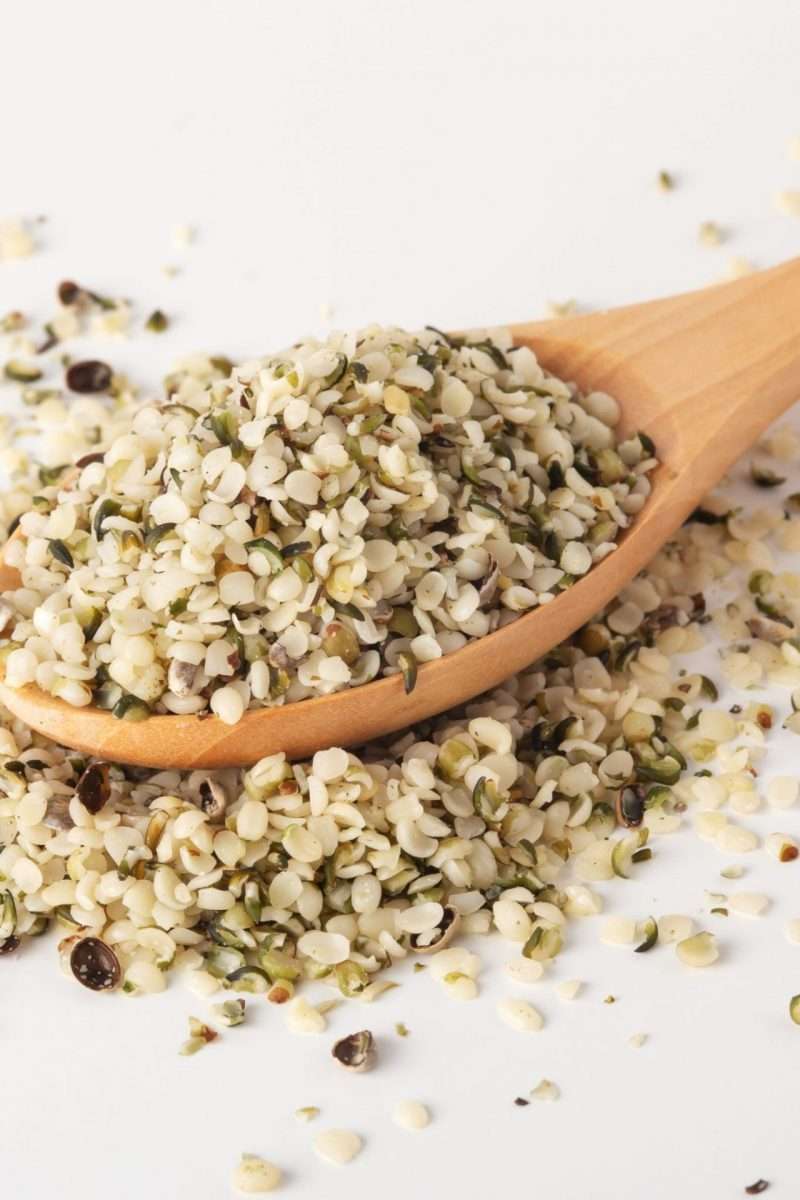 Hemp seed and flower tops were known to provide medical comfort from a variety of ailments during the period of 2700 BC through to Roman times.  The classical Greek historian, Herodotus, reported around 480 BC that the inhabitants of Scythia would often inhale the vapours of hemp-seed smoke, both as a ritual and for their own pleasurable recreation.

Hemp in later Europe was mainly cultivated for its fibres and was used for ropes on many ships, including those of Christopher Columbus. The use of hemp as a cloth was centred largely in the countryside, with higher quality textiles being available in the towns. In late medieval Germany and Italy, hemp was employed in cooked dishes, as filling in pies and tortes or boiled in a soup.

In England in 1533, King Henry VIII made hemp cultivation compulsory by law. For every 60 acres, farmers had to grow about 1/4 acre of flax or hemp, or else they would face a fine for breaking the law. Hemp was also considered legal tender so farmers could even pay their taxes with it.

The Spaniards brought hemp to the Americas and cultivated it in Chile from around 1545.  Similar attempts were made in Peru, Colombia, and Mexico, but only in Chile did the crop find success.

Historically, hemp was also a vital crop for North America and even in the early 1600’s it was the law of the land to grow it. Early settlers produced hemp for various applications such as oil, clothing, sailcloth and rope.  As early as 1619, the first Virginia House of Burgesses passed an Act requiring all planters in Virginia to sow “both English and Indian” hemp on their plantations. The Puritans are first known to have cultivated hemp in New England in 1645.

George Washington pushed for the growth of hemp as it was a profitable crop to grow and, in May 1765, he noted in his diary about the sowing of seeds each day until mid-April. Then he recounts the harvest in October which he grew 27 bushels that year. 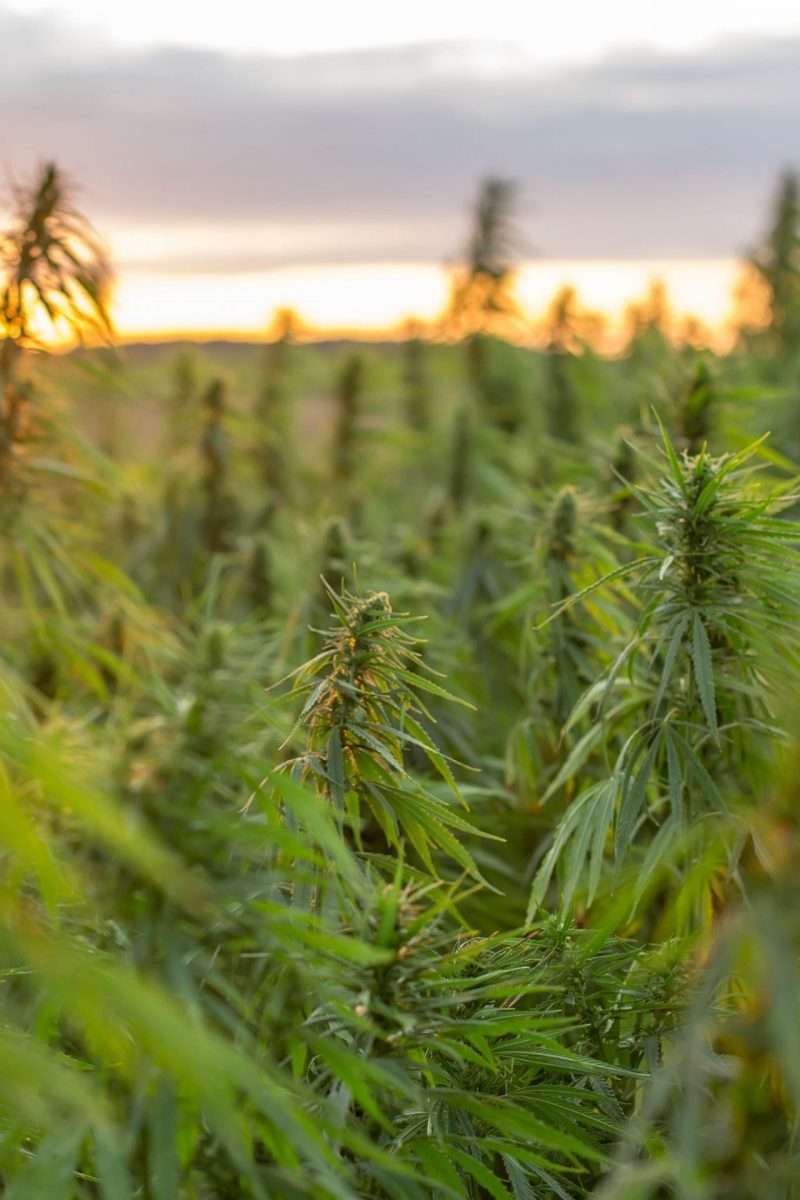 In the early 1900’s, Henry Ford revolutionised the automobile industry by introducing the Model T. But Henry’s vision extended well beyond that early design break through and mass production concept. Ford envisioned a car manufactured and fuelled by hemp. In the 1930’s he produced a prototype of the automobile with a seemingly invincible body.

However, in 1937, the Marijuana Tax Act was passed in the United States making it illegal to produce marijuana and any plant type in association to the cannabis family. The smoking of marijuana had come to the attention of the U.S. Federal Bureau of Narcotics and President Franklin D. Roosevelt and, in spite of opposition from the American Medical Association, the act was passed and the moratorium began.

The new legislation inevitably did enormous damage to the U.S. hemp industry and the reasons for its introduction have been the subject of considerable discussion.

One claim is that is was lobbied for by Randolph  Hearst, a business man who allegedly believed that his extensive timber holdings would be threatened if hemp to become a cheap substitute for the paper pulp used for newspaper.  Whether this is correct or not, this fear was unfounded because improvements of the decorticators in the 1930’s – machines that separated the fibres from the hemp stem – could not make hemp fibre a cheaper substitute for fibres from other sources. Furthermore, decorticators for hemp were not of a commercial standard.

Another claim is that Andrew Mellon, Secretary of the Treasury and one of the wealthiest men in America in the 1930’s, had invested heavily in Du Pont’s new synthetic fibre, nylon, and believed that the replacement of the traditional resource, hemp, was integral to the new product’s success. Du Pont and many industrial historians dispute any link between nylon and hemp.  Nylon had characteristics that could be used for toothbrushes (sold from 1938) and very thin nylon fibre could compete with silk and rayon in various textiles normally not produced from hemp fibre, such as very thin stockings for women.

In 1942, the prohibition was briefly lifted to provide supplies of hemp for rope and canvas during the Second World War when traditional supplies of jute from the Philippines had been interrupted by the Japanese invasion. However, the prohibition was immediately re-instituted at the end of the war and industrial hemp was once again an “illegal crop.”  For the next 60 years, hemp grew as a feral plant, even adopting the name “ditch weed”.

Subsequent legislation in both the US and UK classified industrial hemp within the controls of the cannabis plant family, effectively putting in the same category as heroin, cocaine and a host of barbiturates and psychotropic substances.  But change began in 1998 when the Canadian Government allowed the planting and processing of industrial hemp, albeit under highly regulated conditions. For the first time in 60 years, farmers were able to grow it for food, fibre manufacturers were able to process it and exporters were able to ship processed products outside Canadian borders. 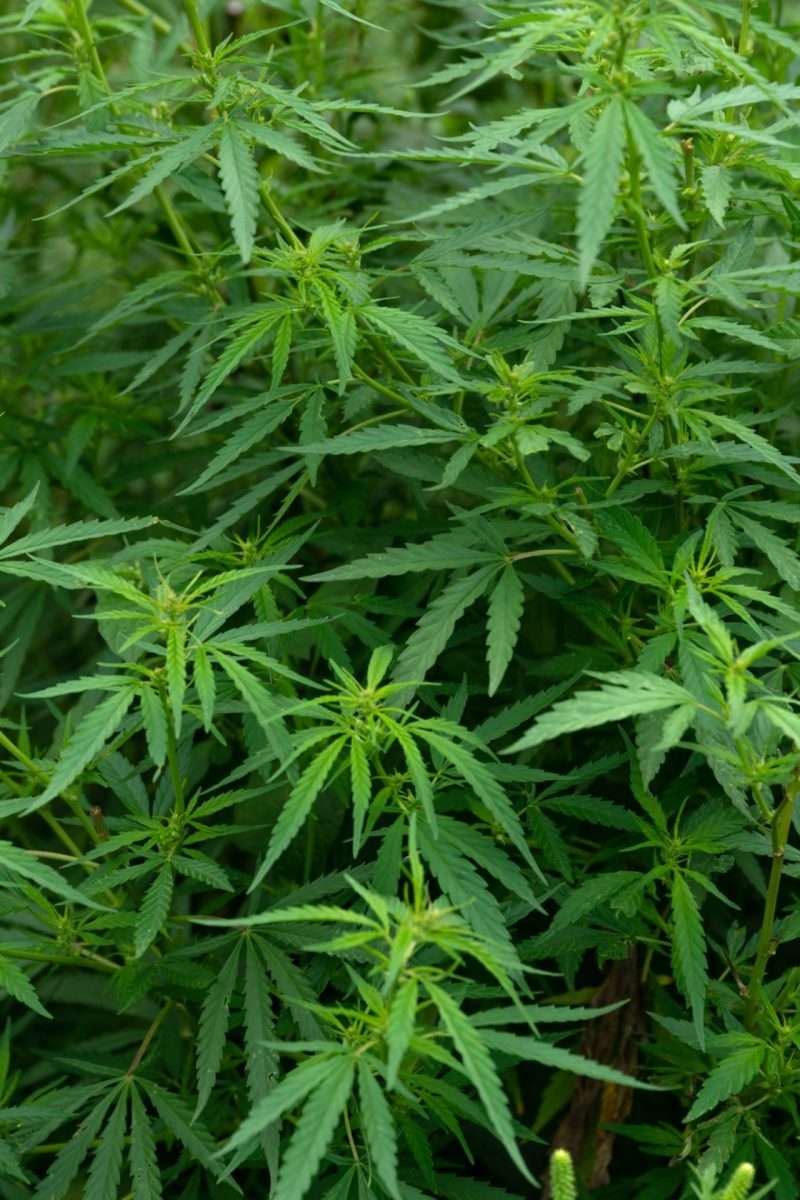 Increased producer interest in industrial hemp production began to build momentum once again in the late 1990’s and early 2000’s. In 2005 and 2006, supply exceeded demand and large unsold carry-overs dictated a severe drop in production in subsequent years. The years since have seen further volatility of pricing and quantities grown with 2018-19 seeing the most recent price spike before a dramatic fall in the second half of 2019 and into 2020.

The focus of hemp production over the past decade has been driven by the demand for its nutritious food value and this climb in consumer demand has resulted in increasingly higher qualities of both the crop itself and the end product.