Is CBD beneficial for menopause? 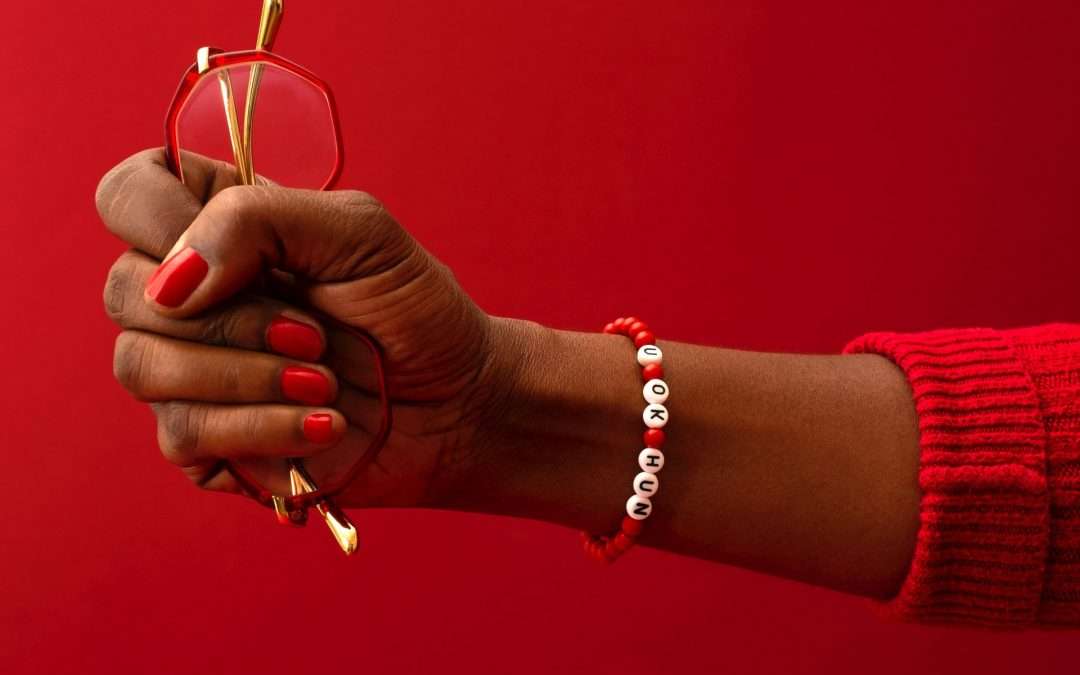 Menopause is a transitional period, typically lasting around seven years, during which your levels of oestrogen drop significantly causing a number of different possible symptoms which can vary from person to person. With the many changes going on inside your body disrupting both your physical as well as mental well-being, it can be a worrying time for women.  Furthermore, although affecting half the population at some point in their lives, healthcare systems are often disappointingly under-prepared to deal with the symptoms of “the change”.

However, several research studies suggest that CBD and its interaction with the body’s endocannabinoid system (ECS) may be able to help counteract some of these effects.  The ECS itself produces cannabinoids that bind to cannabinoid receptors that are present throughout your central and peripheral nervous to regulate various bodily matters. So the theory is that by stimulating the ECS, it may be possible to influence some of these processes.

Evidence suggests that the ECS plays an important part in female reproductive tissues and processes, playing a vital role in temperature regulation, sleep, pain, mood, memory and immune function. In fact, according to BDS Analytics menopause is one of the top three reasons women use therapeutic cannabis products (the other two are menstruation and sex).

Research to date is limited but here are four potential benefits of CBD for menopause: 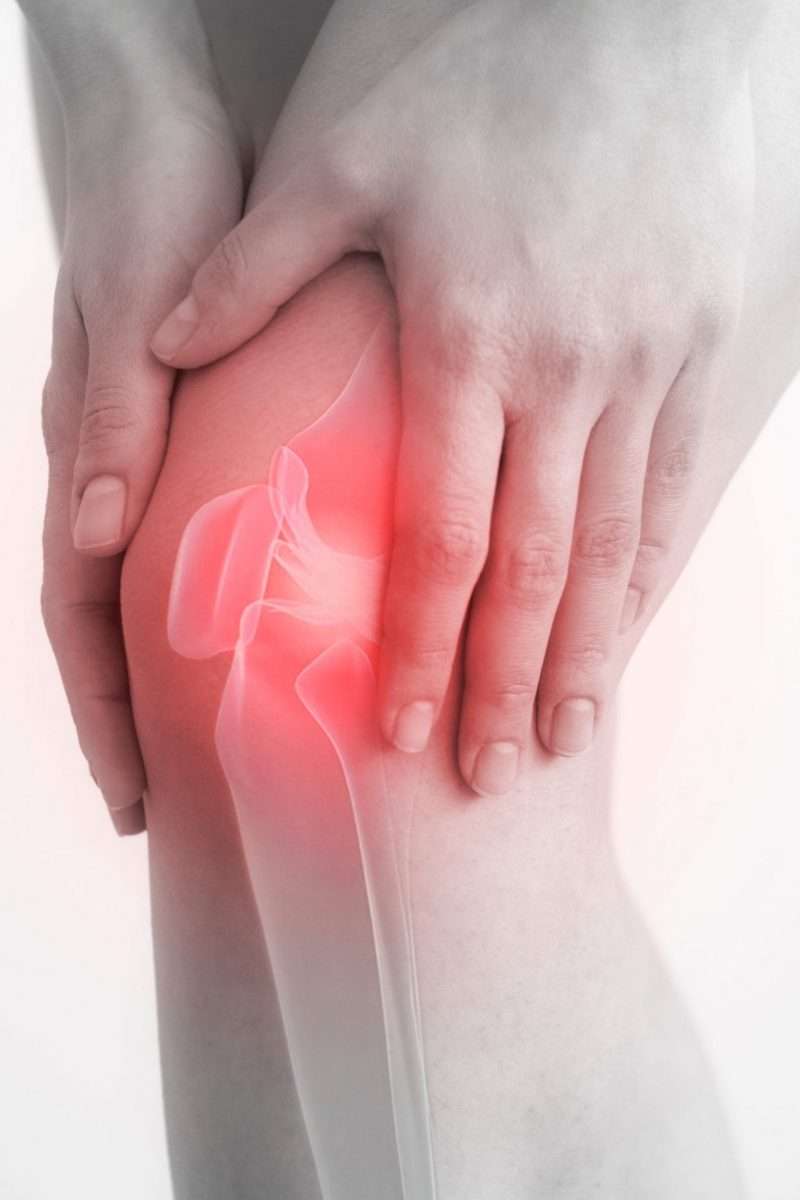 Headaches, joint pains, inflammation and breast pain can be common during menopause as reduced oestrogen levels tend to produce higher levels of inflammation. There may also be an increased risk of developing arthritis during this time. A study in 2014 showed that more than 60% of women aged between 40 to 60 go through some muscle and joint pain.

The European Journal of Pain in a 2016 study examined the efficiency of transdermal CBD for pain and inflammation in rats. It found that topical CBD can help reduce swelling as well as signs of inflammation. The study concluded that CBD provides potential therapeutic relief when aiming to treat arthritis pain, as well as inflammation, without any apparent side effects.

As with many other matters, CBD should not be seen as a one-stop “cure” but, along with other lifestyle factors, it may be able to help.  Low-impact exercise and dietary changes are also excellent ways to address inflammation.

Menopause can interrupt your sleep in a number of different ways. You may also feel stressed, anxious or experience hot flushes which themselves can impede both the quality and quantity of your sleep. This in turn triggers fatigue and restlessness the next day.  SleepFoundation reports that post-menopausal women are generally less satisfied with their sleep and as many as 61% report insomnia symptoms.

CBD should not be seen as the equivalent of a sleeping pill so the extent to which it may help you get a better night’s sleep will depend on the source of your disruptions. However, CBD’s influence on neurochemistry and anxiety could help improve sleep for women experiencing insomnia or disruptive night sweats.  Although to date there are no studies that have specifically tested CBD for hot flashes, its influence on the body’s serotonin system could be one reason why many women use CBD for this symptom. 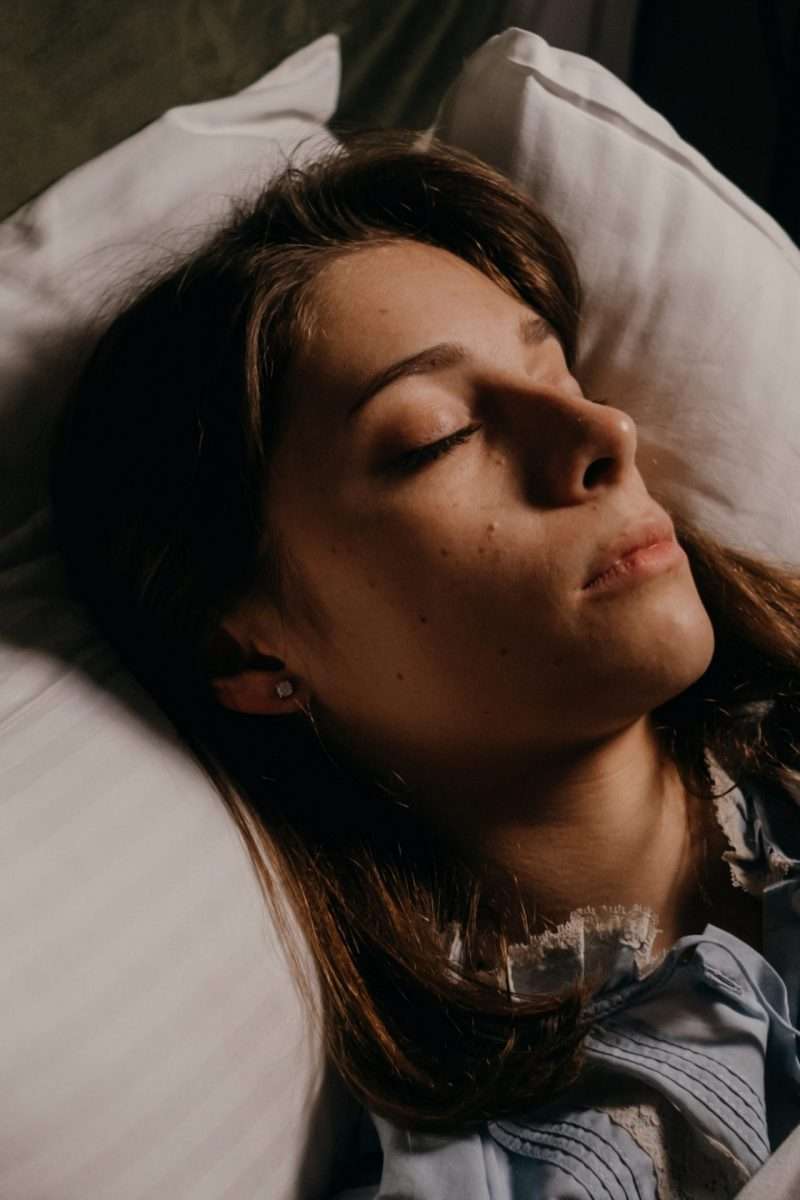 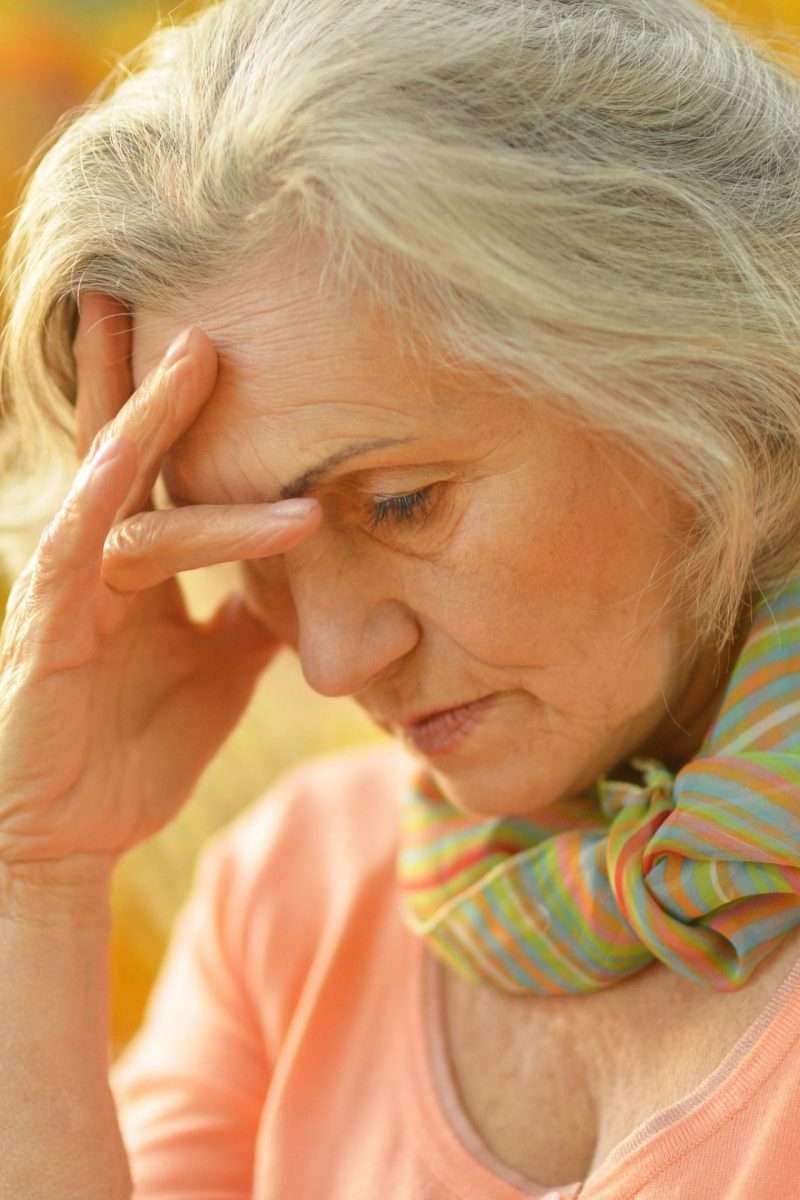 Hormonal changes in the body can be the cause of mood swings or anxiety that many women experience during menopause. Oestrogen and progesterone influence the activity of serotonin and other neurotransmitters in the brain which directly affect mood. As levels of these hormones become erratic and fall, your neurochemistry will change.  It is believed that CBD activates serotonin receptors which can improve your mood and help you feel calmer and more relaxed.

Several studies have identified the potential impact of CBD on mood, including its anti-anxiety and antidepressant effects. A 2018 study in Elsevier’s Journal of Affective Disorders found that cannabis significantly reduced ratings of depression, anxiety and stress. It was also reported that women experienced a greater reduction in anxiety compared to men, and that low-THC/high-CBD strains were best for reducing symptoms of depression.

Bloating, inflammation and cramps are also associated with menopause. Without oestrogen, your body burns fewer calories and you also burn less fat during exercise. Even if you cut calories and maintain a stable weight throughout menopause, the ongoing hormonal shift causes your body to swap lean muscle mass for abdominal fat.

These changes within your body can affect your digestion and could even lead to other conditions such as Irritable Bowel Syndrome (IBS).  CBD is an anti-inflammatory agent and so it may help reduce the inflammation caused by IBS, improve digestion and reduce the chances of bloating.

Increased fat storage also unfortunately raises your predisposition to insulin resistance, diabetes and cardiovascular disease.  Studies have found that adults who use cannabis products have lower insulin levels and smaller waist circumferences. Cannabidiol could contribute by switching on genes for a healthy metabolism. 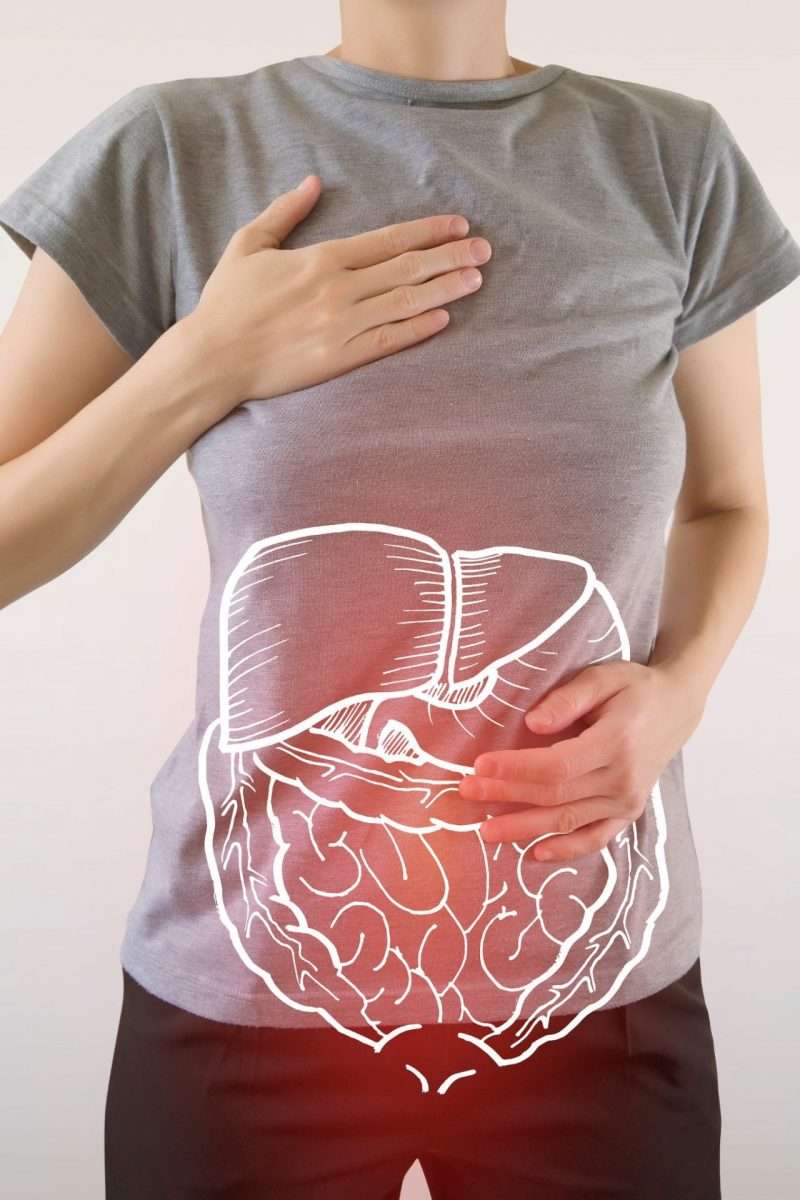 Scientific researchers are only just beginning to understand how the ECS works in relation to menopause and other health-related conditions. However, for those looking for an alternative therapy option, CBD appears to offer a number of different possible solutions.  We need to conclude by saying we are not medical advisers but we do know about CBD and our team are always happy to talk you through the different products that we have.