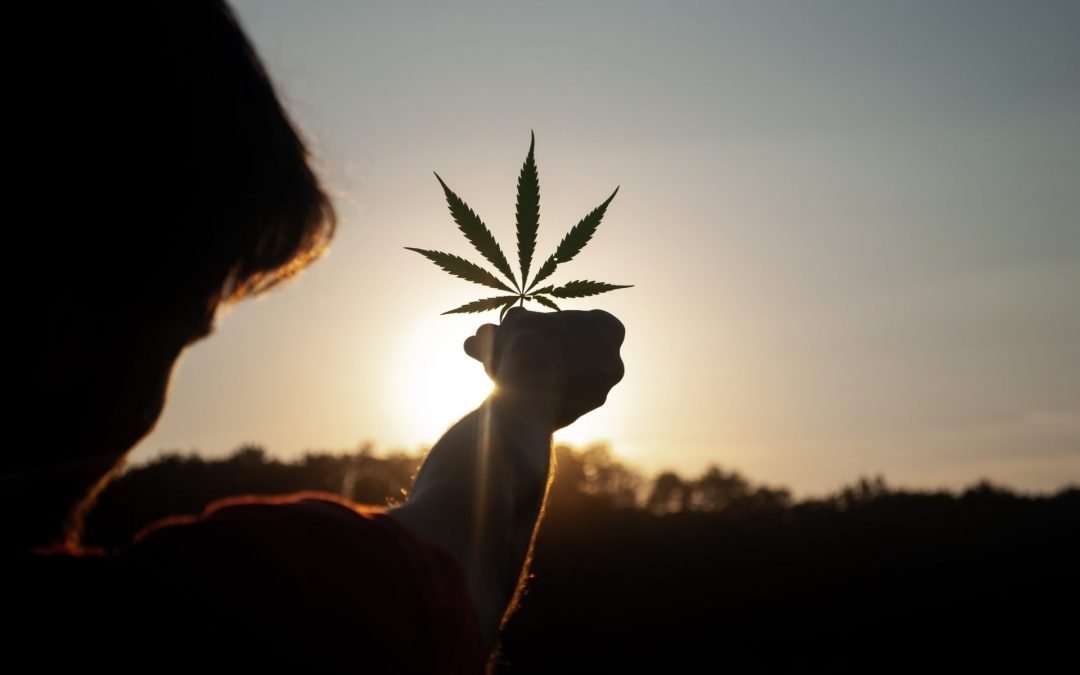 There are said to be over 10,000 uses of hemp ranging from an ideal plant protein and food supplements to clothing, shoes, maps, books, ships, rigging, parachute webbing, baggage, sails, tents and building materials.

Although both are members of the cannabis family, the difference between industrial hemp and marijuana is that the hemp plant generally grows more densely and taller than the marijuana plant to produce maximum stalk fibre lengths. Importantly from the point of view of consuming hemp as a food, industrial hemp also contains very little, the psychoactive chemical known for the high created by marijuana.

Hemp can be used to produce fuel not only to ignite lamps but also capable of running a diesel engine. Rudolf Diesel, who invented the diesel engine, originally intended to use filtered hemp oil “hempoline” and other oils from vegetables and plants to power it. 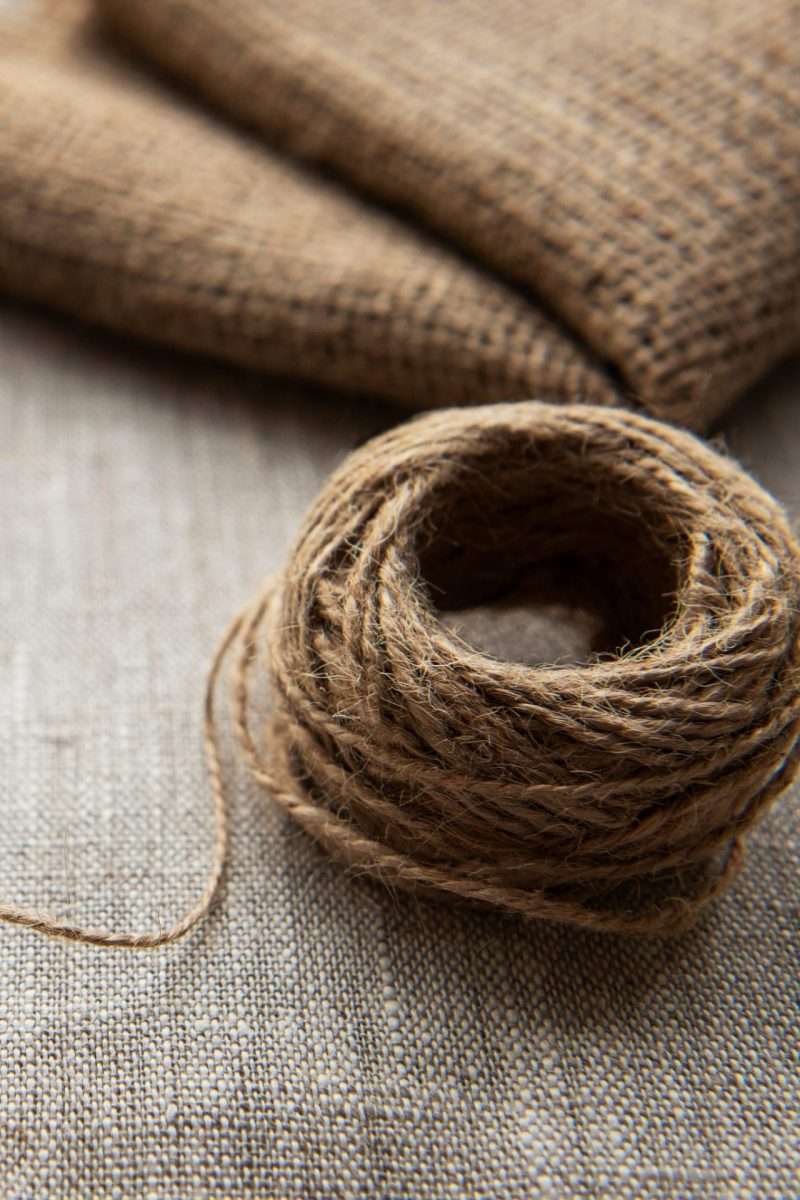 Textiles can be made entirely from the external hemp fibres but they are more commonly blended with other fibres, such as flax, cotton or silk, as well as virgin and recycled polyester, to make woven fabrics for apparel and furnishings. The inner fibres of the plant are woodier and typically have industrial applications, such as mulch, animal bedding, and litter. Hemp oil from the seeds can be used in the manufacture of oil-based paints, in creams as a moisturizing agent, for cooking and in plastics. A survey in 2003 showed that more than 95% of hemp seed sold in the European Union was used in animal and bird feed.

Hemp oil is cold-pressed from the seed and is high in unsaturated fatty acids.  The leaves of the hemp plant, while not as nutritional as the seeds, are edible and can be consumed raw as leafy vegetables in salads and pressed to make juice.   A 100-gram portion of hulled hemp seeds supplies 586 calories. They are notable in providing 64% of the daily value per 100-gram serving as well as being a rich source of dietary fibre, B vitamins, manganese, phosphorus, magnesium, zinc, and iron. About 73% of the energy in hemp seeds is in the form of fats and essential fatty acids, mainly polyunsaturated fatty acids, linoleic, oleic, and alpha-linolenic acids.

Hemp seeds’ amino acid profile is comparable to other sources of protein such as meat, milk, eggs, and soy.

Concrete-like blocks made with hemp and lime have been used as an insulating material for construction. Such blocks are not strong enough to be used for structural elements; they must be supported by a brick, wood, or steel frame. However, hemp fibres have been shown to be usable as a replacement for wood for many jobs, including creating durable and breathable homes.

The first example of the use of hempcrete was in 1986 in France with the renovation of the Maison de la Turquie in Nogent-sur-Seine by the innovator Charles Rasetti.  In the UK hemp lime was first used in 2000 for the construction of two test dwellings in Haverhill.

A mixture of fibreglass, hemp fibre, kenaf, and flax has been used since 2002 to make composite panels for automobiles.  Various car makers have used hemp in their cars, including Audi, BMW, Ford, GM, Chrysler, Honda, Lotus, Mercedes, Mitsubishi, Porsche, Volkswagen and Volvo. For example, the Lotus Eco Elise and the Mercedes C-Class both contain hemp (up to 20 kg in each car in the case of the latter). 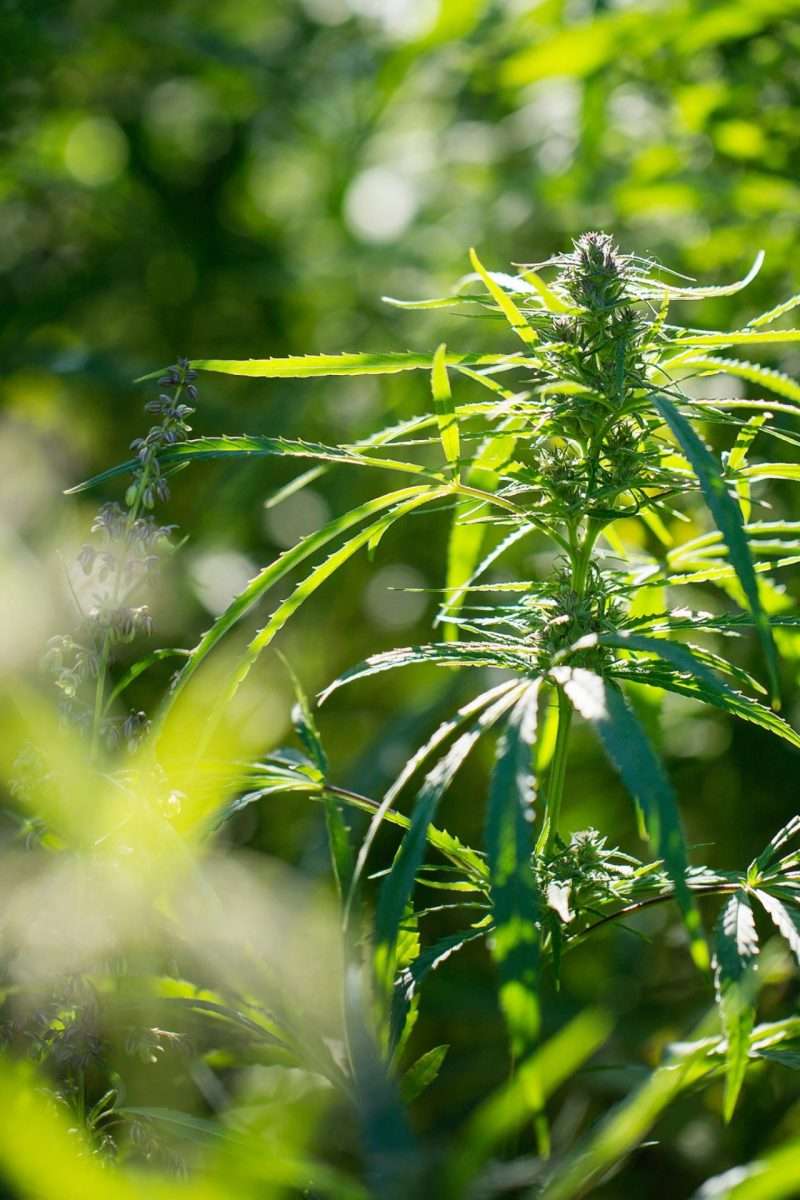 Hemp paper is mainly speciality papers such as cigarette paper, banknotes and technical filter papers. Compared to wood pulp, hemp pulp offers a four to five times longer fibre as well as a higher tear resistance and tensile strength, meaning it can withstand more folding. If the paper industry were to switch from wood to hemp, the following benefits could be achieved:

However, only the outer part of the hemp plant stem consists is suitable for the production of paper. Numerous attempts have been made to develop machines that efficiently and inexpensively separate useful fibres from less useful fibres, but none have been completely successful. This has meant that paper from hemp is around four times as expensive compared to paper from trees.